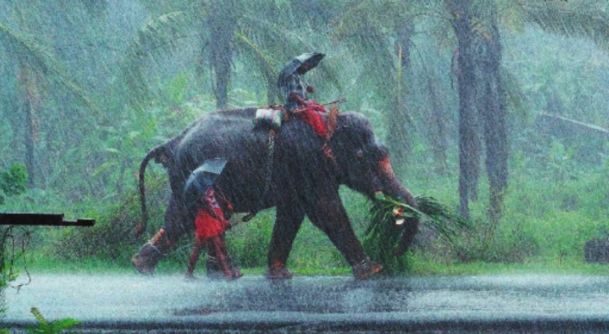 Several parts of Kerala have started receiving heavy rainfall. Red and Orange alerts has been issued by the Kerala State Disaster Management Authority in different parts of the state from June 9-11.

Official sources said usually the monsoon sets in Odisha nearly 7 to 8 days after it hits Kerala. It means, monsoon onset will set in Odisha almost after a week.