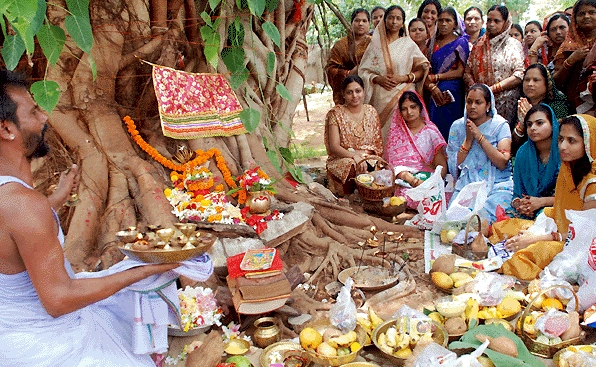 —-   CHSE +2 Science results to be declared today at 12 pm; students can log on to chseodisha.nic.in or http://www.orissaresults.nic.in.

—-   Mortal remains of Odisha mountaineer Kalpana Dash consigned to flames at Swargadwar in Puri on Sunday.

—-   Odisha: 8 people died (2 each in Koraput, Kendujhar, Jajpur and Ganjam) and 5 people were injured (2 in Koraput & 3 in Dhenkanal) last night due to thunderstorm and lightning.

—-   The highest maximum temperature of 48.9°C recorded at Churu in Rajasthan, yesterday.

—-   A severe heatwave continued to sweep India’s northern plains as 10 places in the region figured on the list of 15 hottest places in the world on Sunday.

—-   Dr Harsh Vardhan arrives at Ministry of Health and Family Welfare on a bicycle, to take charge as the Union Minister for Health & Family Welfare.

—-   Tamil Nadu Govt issues order for state govt staff on attire permissible to them; states ‘…while in duty, saree/salwar kameez/churidaar with dupatta, for females staff & shirts with formal pants/veshti reflecting Tamil culture or any Indian traditional dress, for male staff.’