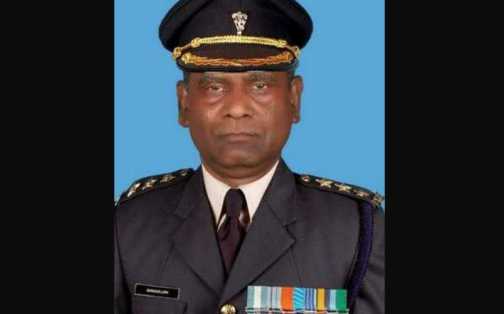 —–   Light and Sound show at Konark Sun Temple to resume from Friday onwards. It was stopped due to Cyclone Fani.

—–   Sudarsan Pattnaik creates sand art on World No Tobacco Day with message No Tobacco Save life.

—–   Shopian encounter: One terrorist killed in the encounter which broke in Dragad Sugan area of Shopian dist earlier this morning. Operation is underway.

—–   Delhi: Admiral Karambir Singh takes over as the chief of the Naval staff.

—–   Assam: Md. Sunaullah, an ASI of Border Police, was declared ‘foreigner’ & sent to detention centre on May 29th after being detained as per court’s order. He also served Army for 30 yrs. He also fought in the Kargil War.

—–   The first meeting of the new cabinet to take place later today, in Delhi.

—–   PIL in Delhi High Court seeks title change of Salman Khan’s ‘Bharat’. The petition says that the title of the film is in violation of Section-3 of Emblems & Names Act ( Prevention of Improper Use). according to which word ‘Bharat’ can’t be used for commercial purpose.