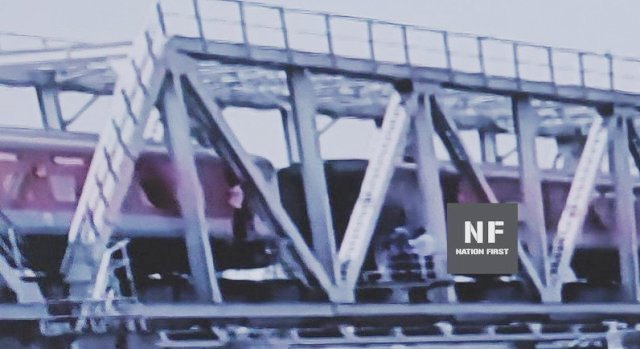 —-   Supreme Court declines urgent hearing of Patidar leader Hardik Patel’s plea seeking a suspension of his conviction in a 2015 case relating to rioting.

—-   Aparna Kr, India’s first woman IPS officer to reach the South Pole, is now all set for her expedition to North Pole in April 2019.

—-   Facebook in a new statement late on Monday said it had seen no evidence to date of Silver Touch being associated with the NaMo App on their platform.

—-   IT Sources: Income Tax officials seized Rs 11.53 crore cash during the raid at the cement godown in Vellore.

—-   Indian sentenced to 8 years for call centre fraud in US.

—-   Changes in UAE visa to benefit Indian expats’ kin too.