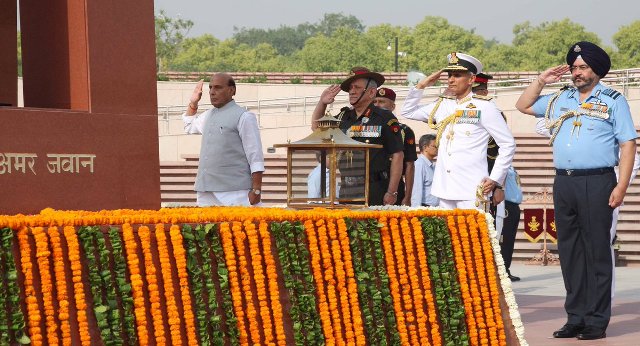 —–   Plus Two admission process in Odisha from June 6; online form will be available on www.samodisha.gov.in.

—–  Mortal remains of mountaineer Kalpana Das to be kept at Kalinga Stadium in Bhubaneswar for darshan from 9:30 PM to 10:30 PM today.

—–  Cabinet approves extension of PM-Kisan yojana to all farmers. Nearly 14.5 crore farmers to benefit from the scheme.2

—–  IMD has issued a red warning in the national capital.

—–  Tripura Minister Sudip Roy Barman removed from the cabinet. He was Minister of Health & Family Welfare, IT, Science and Technology and PWD (DWS).