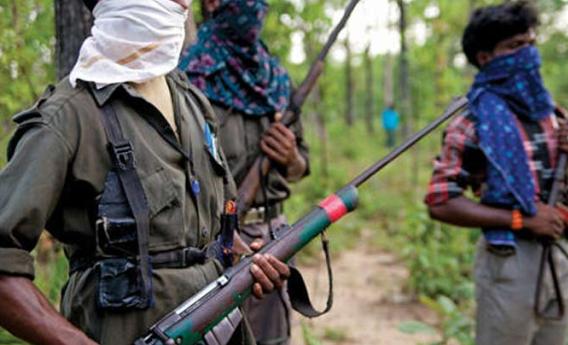 —–    Two 5-year-old boys drown in an artificial pond at Jamudali village in Rairangpur that had dug for construction work.

—–    Malkangiri: Maoists kill relative of a Contractor by slitting his throat in Kukurkund village under Mathili Police Station protesting a road construction work.

—–    Odisha government has setup a 24 hour control room in the Income-Tax department at Bhubaneswar, to facilitate quick inflow of information regarding cash movement during election.

—–    4 houses gutted in fire at Talakusuma village in Kendrapara district; property worth lakhs of rupees gutted.

—–    ‘Maa Budhi Thakurai Jatra in Berhampu will commence from March 29 till April 29.

—–    At a conference during 40th Session of UN Human Rights Council in Geneva, activists from Pakistan Occupied Kashmir condemned the Pulwama terror attack and asked Islamabad to dismantle all terror camps operating in PoK and parts of Pakistan.

—–    US stands by India in war on terror: US Secretary Michael R. Pompeo; US asks India to join boycott of Venezuelan oil.

Bhakta from Kalahandi, Saptagiri from Koraput may get the Nod!