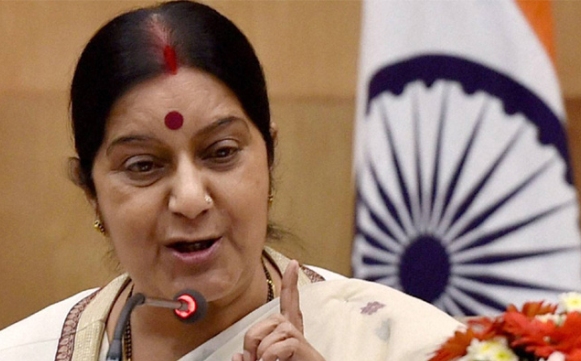 —–    Commissionerate Police yet to track missing Cuttack-based businessman, Vishal who left his house for Bhubaneswar and has been reported missing from Puri a week ago.

—–    US Embassy Spokesperson: With respect to China, the United States and China share a mutual interest in achieving regional stability and peace, and a failure to designate Masood Azhar runs counter to this goal.

—–    EAM Sushma Swaraj in Delhi: We are ready to engage with Pakistan in atmosphere free from terror. Some people say Imran Khan is a statesman, if he is so generous then he should hand over JeM chief Masood Azhar to India. Let’s see how generous he is.

—–    Enforcement Directorate has summoned Congress worker Jagdish Sharma, in connection with an investigation under PMLA.

—–    India, US reaffirm to work together, to prevent proliferation of weapons of mass destruction