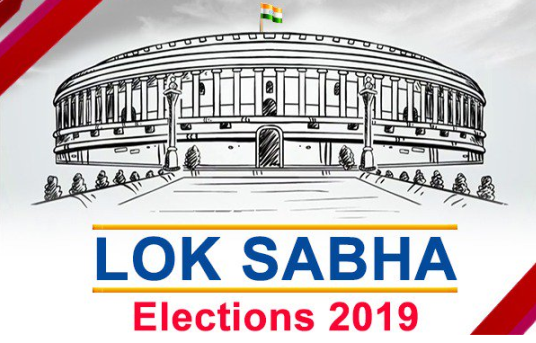 —–    School teacher found dead under bridge at Kutragad in Muniguda of Rayagada dist.

—–    Kalahandi: A newborn abandoned girl rescued by a woman at Maningapadar villager under Sadar Police limits in Bhawanipatna.

—–    Singapore-bound Scoot Airways flight TR 567 flying from Trichy (Tamil Nadu) made an emergency landing at Chennai airport after pilot detected smoke in the aircraft cargo, around 3:40 am today.

—–    BSP clarifies that party supremo Mayawati will not be holding any meetings with the leaders of Opposition in New Delhi today.

—–    Blackbuck poaching case: Rajasthan High Court sends fresh notice to Saif Ali Khan, Sonali Bendre, Neelam, Tabbu and Dushyant Singh on a plea filed by the government against their acquittal by a CJM court. Hearing to take place after 8 weeks.

—–    If Iran wants to fight, that will be the official end of Iran: Donald Trump.