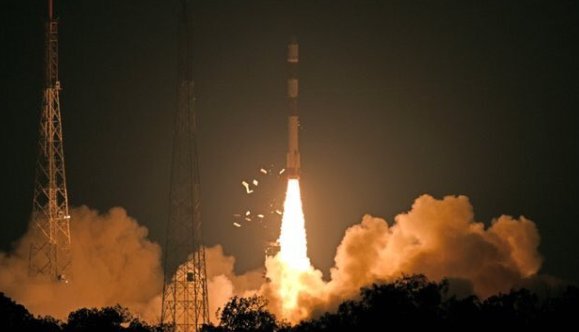 —-  6 members of a family, including two babies and domestic help killed after a Truck rams into Car near Jaring forest in Bhawanipatna area of Kalahandi.

—-  ASI to use drone for assessment of Nilachakra at

—-  Odia gymnast Rakesh Kumar Patra to represent India in 2nd World Challenge Cup Gymnastics Tournament in Osijek, going to be start from May 23.

—-  A man kills 2 wives, hangs self to death at Tadakisol village in Baripada.