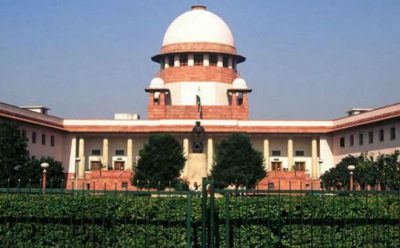 ——    2 motorists killed on spot after bike hits divider atop the Acharya Vihar flyover in Bhubaneswar.

——    Karnataka: Several trees were uprooted in the city due to heavy rainfall last night.

——    Karnataka: 5 members of a family died this morning after the vehicle they were in, met with an accident, at Airport Road in Bengaluru.