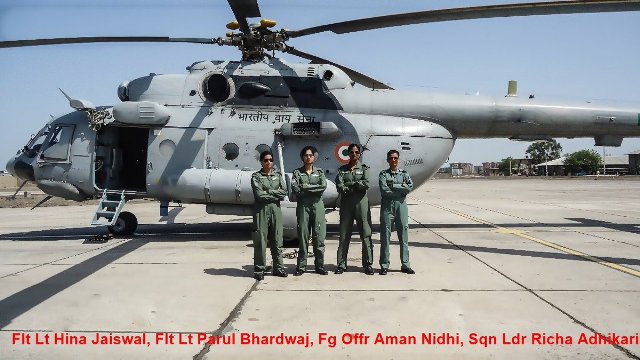 —-   Security Guard crushed to death at Balaram coal mines in Talcher; labourers and security staff staged a dharna demanding ex-gratia and job for one of the family members.

—-   Body of an 8-year-old tusker recovered from a forest in Pancharida area, Nayagarh.

—-   11 Security Personnel injured in IED Blast in Kuchai area of Saraikella in Jharkhand; injured jawans were airlifted for Ranchi at 6:52 AM. More details awaited.

—-   Delhi: Fire breaks out in a light bulb manufacturing factory at Udyog Nagar; 15 fire tenders present at the spot. 11 injured jawans were airlifted for Ranchi at 6:52 AM. More details awaited.

—-   19 injured in mass stabbing attack in the Japanese city of Kawasaki and one suspect, a man, detained after reportedly stabbing himself.