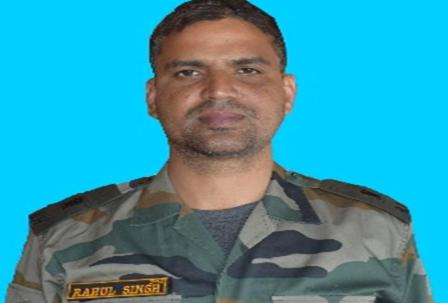 —-   The swearing-in ceremony of Naveen Patnaik, his 11 cabinet ministers and 9 ministers of state will be held at IDCO grounds shortly.

—-   A meeting of the Cabinet & Council of Ministers of the new government to be held at the State Secretariat today.

—-   Enforcement Directorate has summoned Robert Vadra tomorrow for questioning in connection with land deal cases of Delhi NCR,Bikaner and other properties.