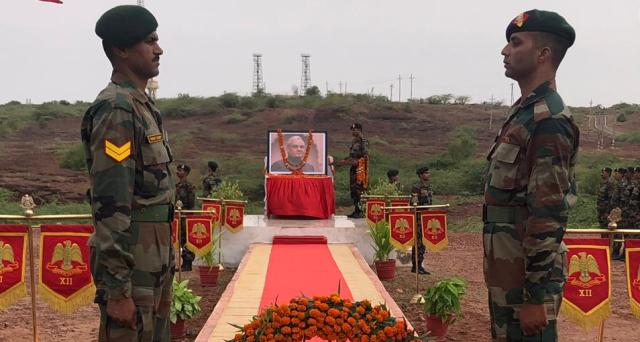 Atal Bihari Vajpayee served three terms as the Prime Minister of India. He was conferred with India’s highest civilian honour, the Bharat Ratna, by the President of India, Pranab Mukherjee in 2015.