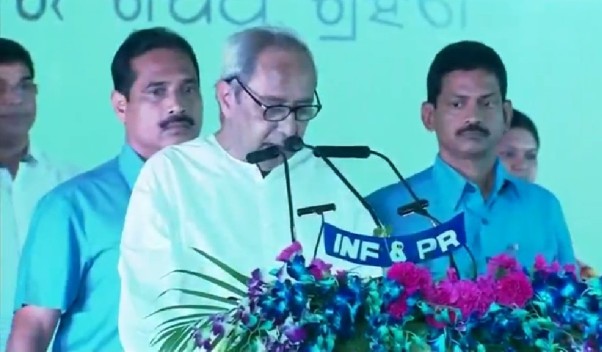 Nation First News:  Naveen Patnaik took oath as the Chief Minister of Odisha for a record of fifth consecutive term on Wednesday morning.

Odisha Governor Prof. Ganeshi Lal administered the oath of office to Naveen Patnaik for his 5th term as Chief Minister and his team at a special swearing-in ceremony at IDCO Exhibition Ground in the State Capital.

This is the first time that the oath-taking ceremony was held out of Raj Bhavan in Odisha.

Prime Minister Narendra Modi congratulated Naveen Patnaik for his 5th term as Chief Minister and assured all possible support to the State from the Centre in future.

Here is the list of new Council of Ministers that took oath today: