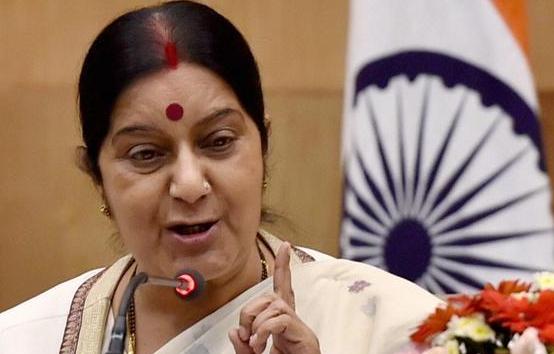 NF Bureau:  The External Affairs Minister Sushma Swaraj on Thursday said no Pakistani soldier or citizen died in the Air Strike on a terror camp at Balakot in Pakistan in February 26.

Addressing women party workers in Ahmedabad, Sushma Swaraj acknowledged that Indian military was given a “free hand” in the operation but was clearly instructed not to harm citizen of Pakistan & Pakistan’s Army should not be touched .

As per the instructions, our  IAF forces hit only terror camps of the Jaish-e-Mohammad, which had taken the responsibility for the Pulwama attack terror camps, the Minister added.