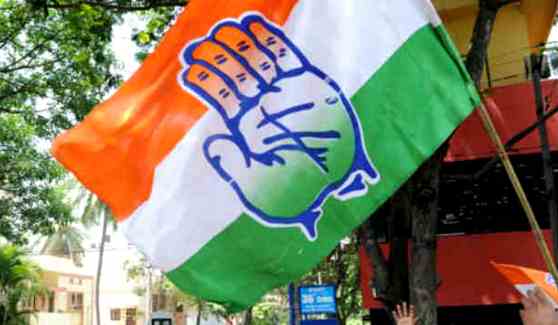 NF Bureau:   Nomination of Congress candidate from Jayadev Assembly constituency, Sukanta Tiadi Bhoi has been rejected after errors were found in his nomination papers.