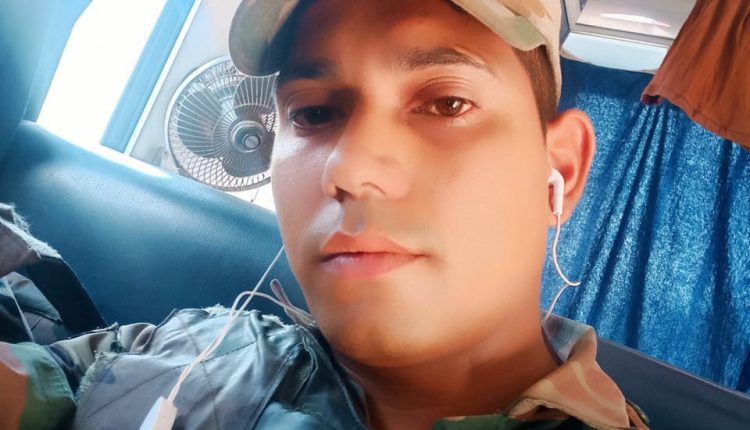 Nation First News: Odia Jawan Ajit Sahoo is one of the two soldiers killed in IED blast triggered by the terrorists at Arihal village in Pulwama yesterday. Both Naik Ajit Kumar Sahoo and Havildar Amarjeet Kumar were critically injured injured the in the blast. They succumbed to their injuries today.

Ajit Sahoo was a resident of Badasuala village in Kamakhyanagar block of Dhenkanal district in Odisha. He had joined the Indian Army in 2015

Meanwhile,one Army Major and another jawan also lost their lives in separate encounters in Anantnag.

JeM terrorists Sajjad Maqbool Bhat and Tauseef who were involved in Pulwama terrorist attack on February 14, were gunned down by the security forces in Anantnag encounter.