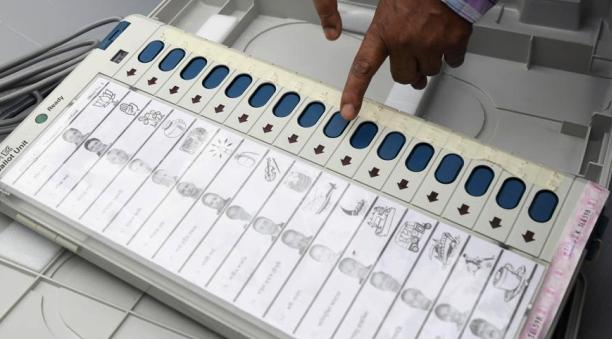 Nation First News:  At least 8 seats in 2019 Assembly Polls in Odisha have seen close fights where the victory margin was less than 2000 votes. The lowest victory margin was in Kantabanji. Here, Santosh Singh Saluja of Congress had defeated Laxman Bag of BJP by 128 votes. In Laxmipur too, Congress candidate Kailash Kulesika lost the battle by just 229 votes.

Here’s the list of Assembly Seats where victory margin is less than 2000: