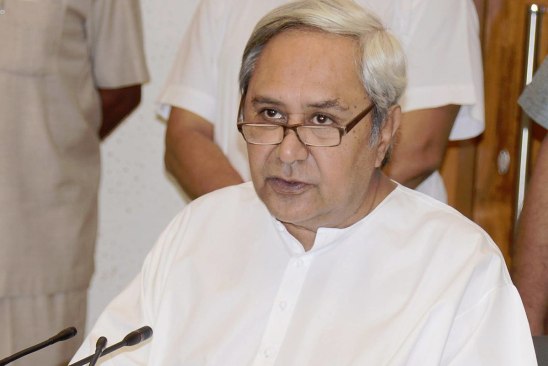 Nation First News:  The grievance cell of Odisha Chief Minister will re-open for public from July 1.

As per the CMO press release, the grievance cells will function normally on Monday in every week.

Due to heat wave conditions across the state, the grievance cell of CM, Collectors and SPs in districts were temporarily closed since April.

During the temporary closure of the grievance cells, the Collectors have been advised to publicise telephone numbers by advertising through news paper or other modes so that people could lodge their grievances either through email or by post.