Odisha Congress to give more Tickets to Women Candidates 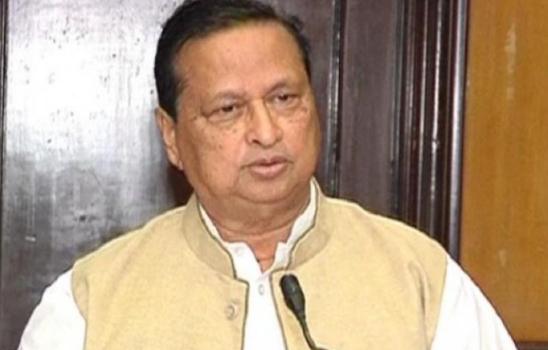 NF Bureau:  After BJD Supremo Naveen Patnaik declared that Odisha will send 33% women to Parliament in the coming elections, Odisha Pradesh Congress Committee (OPCC) President Niranjan Patnaik on Wednesday said their party will give more tickets to women in upcoming Assembly and Lok Sabha elections in the state.

Stating that the list of candidates for 15 Lok Sabha and 105 Assembly constituencies have been finalised, Patnaik said the candidate list for first phase polls will be released by March 18.

Patnaik said to newsmen that the party chief has asked them to put special emphasis on giving more tickets to women.

Congress President Rahul Gandhi also today said the UPA will reserve 33% Government jobs for women and pass the Women’s Reservation Bill giving 33% of seats in the Lok Sabha if it wins the Lok Sabha battle.