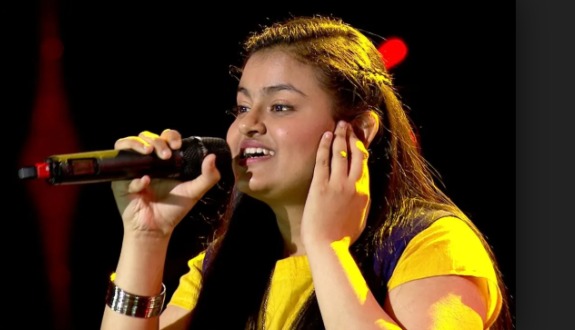 The singer from Odisha’s Puri district, who mesmerized everyone with her soulful voice in Indian Idol Junior in 2015, is now getting more applauses from the judges and viewers for her outstanding performance.

The programme is being aired at 9.00 pm on every Saturday and Sunday on Colors TV.

Viewers can download Voot app in devices from the Google Play store, swipe the green button and vote her during her performance on the stage.

During Indian Idol Junior competition Ananya got a two year record deal with Universal Music India and after winning the competition, she has released her debut album ‘Mausam Mastana’ under label Sony Music.