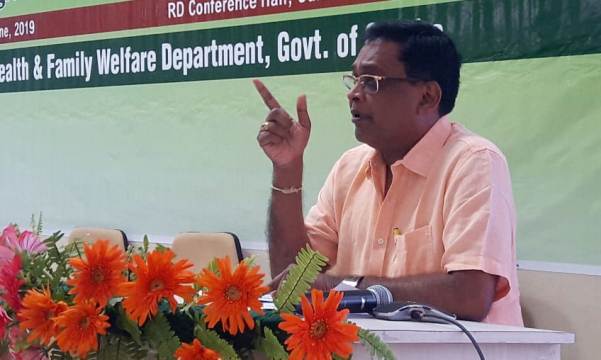 Nation First News:  Odisha Government on Thursday has declared that the age limit of the contractual doctors will be extended by two years.

Talking about the implementation of a new health policy at CDMO conference, the State Health Minister Naba Das informed that the retirement age of contractual doctors which was 68 years earlier has now been raised to 70 years.

The Minister further directed the CDMOs to recruit more contractual doctors. Directive has been issued today for making the contractual appointments by July 15.

The concerned Nodal Officer of KBK districts have also been directed to report about the status of ambulance availability and other facilities in these areas.

The Minister further stated that the State Health Departments will also have a Whatsapp group including the Collector, BDO, Tehsildar, concerned officers, including the Minister to know what is happening where and take stock of the situation.

6 Bodies, Mortal remains of 7 others retrieved from AN-32 crash site: IAF