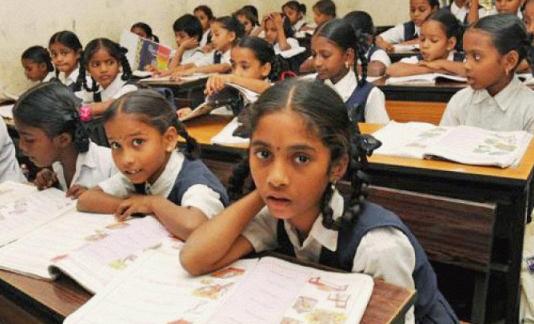 The School & Mass Education department has decided to increase the class duration of English, Mathematics and Science subjects from 45 minutes to one-and-half-hours, informed School and Mass Education Minister Samir Dash on Tuesday.