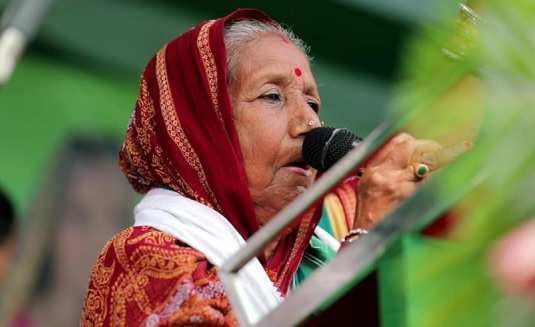 NFN Bureau:  For the first time, Odisha has sent 7 Women MPs – 33% of total number of seats (21) to Lok Sabha, thanks to efforts of BJD President and Odisha CM Naveen Patnaik to lead from the front in women empowerment. BJP too contributed to this noble gesture by fielding 3 women candidates.