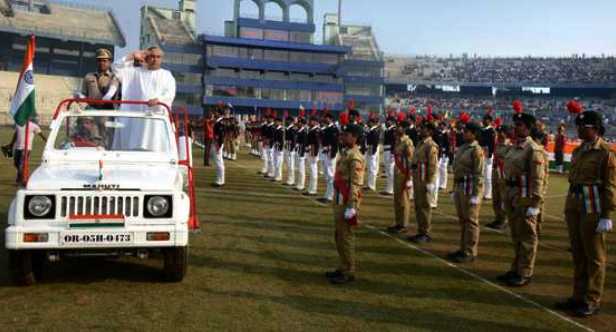 Nation First News:  The venue for the State-level Independence Day parade in the capital changed this year.

For the first time this year, the State-level Independence Day celebrations will be held at the Exhibition Ground in Bhubaneswar instead of Mahatma Gandhi Marg in the Smart City, informed Twin City Police Commissioner Satyajit Mohanty today.

It may be mentioned here that every year the State-level parade on Independence Day and Republic Day is held at Mahatma Gandhi Marg in Bhubaneswar.