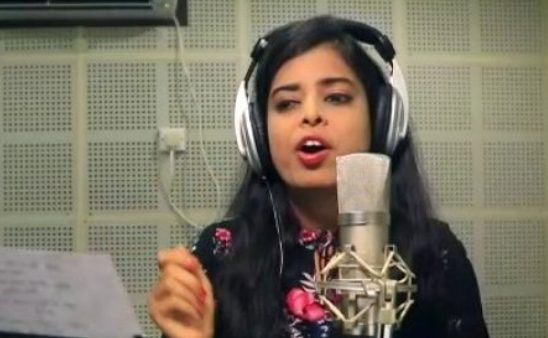 Nation First News:  Taking a unique step for empowerment of women and girl child, female Superintendent of Police (SP) of Gajapati Ms. Sarah Sharma has lent her voice for a music video on the issue.

The 2010 batch IPS officer of Odisha cadre, who hails from Sambalpur district, recorded the music to create awareness among the masses on safety of women and minor girls in Gajapati district.

‘She Team’ theme song, directed by Guru Raghuram Patro will be launched in Left-wing extremism affected district on June 28.