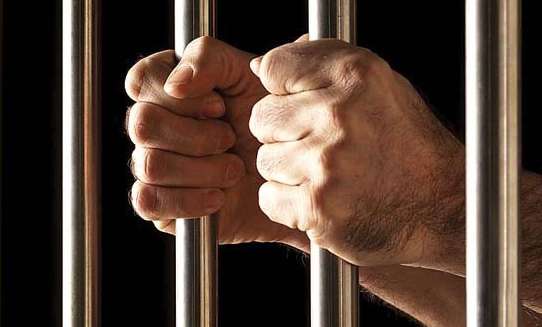 Nation First News:  A jawan of the Odisha Special Armed Police (OSAP) has been arrested for allegedly harassing a class-IX girl in Dhanupali area of Sambalpur district.

The accused has been identified as Suresh Bibhar (30) of Gadaloisingh village.

As per report, Suresh Bibhar had one-sided love affair with the minor girl but when the girl had rejected his proposal, he started harassing the girl repeatedly over phone, even threatening to kill her.

Based on complaint lodged by the girl, the jawan has been arrested today.