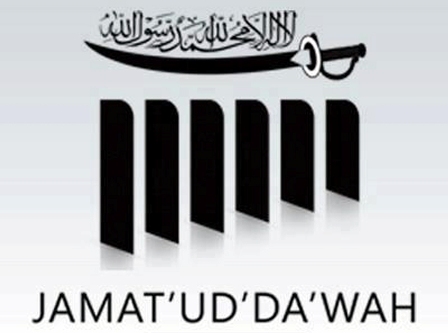 NF Bureau: Pakistan’s Interior Ministry has updated the list of banned (proscribed) orgainsations in the country, by releasing the names of 70 outfits, including Jammat-ud-Dawa and its charity wing Falah-e-Insaniat Foundation (FIF), both owned by Hafiz Saeed, the key accused in 26/11 Mumbai terror attacks.

A notification issued by the stated that the both JUD and FIF have been moved from the watch list to the list of proscribed outfits, which has 70 organisations.

The action against JuD and FIF came amid mounting global pressure on Pakistan to act against the terror groups operating in Pakistan. Earlier, Pakistani authorities detained Jaish-e-Mohammed chief Masood Azhar’s son and brother along with 42 other members of banned militant outfits.

Meanwhile, in a bid to normalise the relations with India, Pakistan Foreign Affairs Ministry has issued a statement saying Pakistan delegation would visit India on 14 March to discuss the draft agreement on the Kartarpur Corridor followed by the return visit of Indian delegation to Islamabad on 28 March, 2019.

In addition, Pakistan’s High Commissioner to India will be returning to New Delhi more than two weeks after he was recalled for consultations in Islamabad. 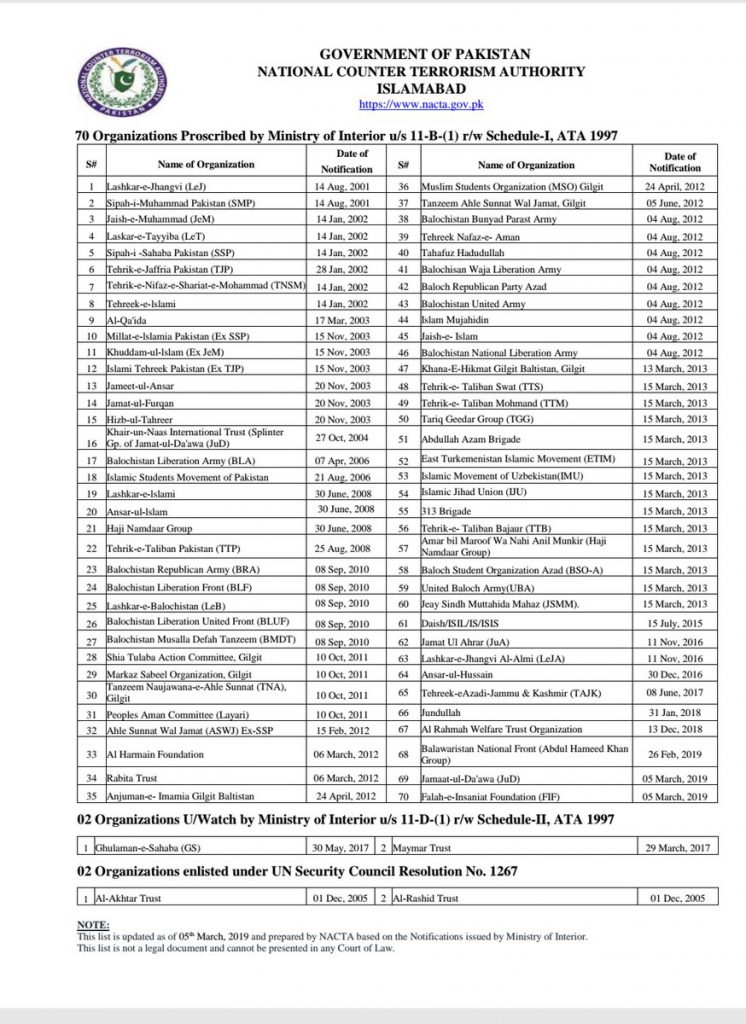 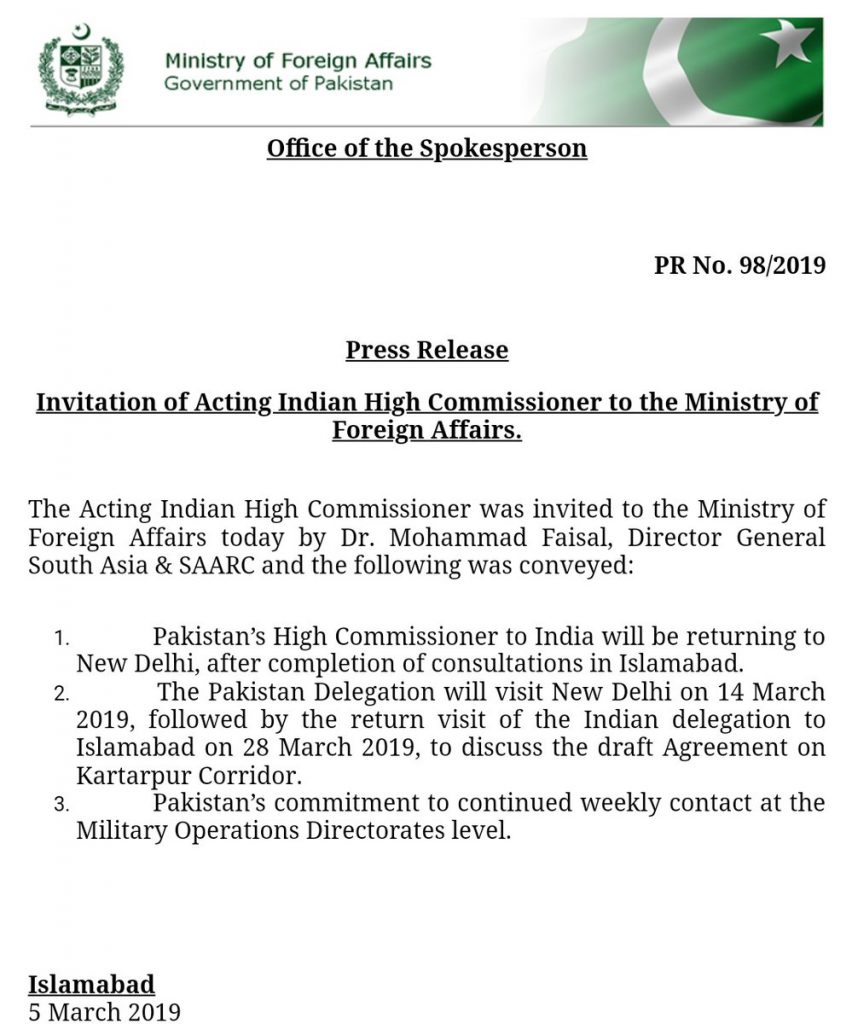