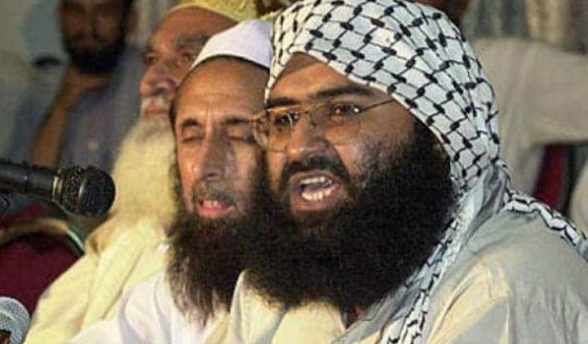 NF Bureau:  Pakistan Government has taken 44 “under observation members of proscribed organisations” into preventive custody in a bid to implement National Action Plan (NAP) as decided by the National Security Committee (NSC).

“The detentions today have not been done under any pressure – these are in Pakistan’s own interest – the action against banned organisations will continue,” says Pakistan’s Minister of State for Interior.

As per another report yesterday, Pakistan has decided to take over madrasas of banned outfits and recruit their members in their para-military troops. The division is seen as an attempt to legitimate terrorists.