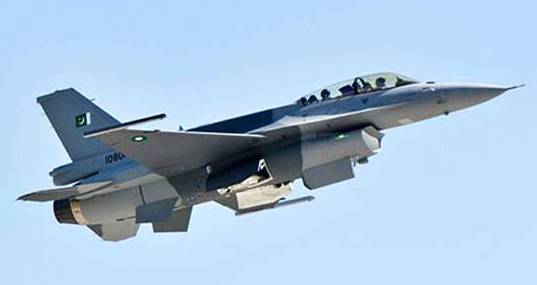 NF Bureau: On February 28, 2019, Pakistan claimed that it had shot down two IAF MiG 21 Jets and captured two Pilots (initially 3). They also said one of the Pilots is seriously injured and in hospital. However, by evening, Pakistan retracted and said only one IAF Jet was shot down and one pilot (Wing Commander Abhinandan) was captured. What made Pakistan to make this u-turn?

Multiple sources in Pakistan and India now confirm that Pakistan Air Force Wing Commander Shahaz-ud-Din, Pilot of the PAF F-16 Fighter Plane, which was shot down in a dogfight over the Nowshera sector, landed in his own territory, but was lynched by an irate mob which mistook him as an Indian.

He was rescued by the Army personnel and shifted to a hospital. Everything was kept secret. However, he later succumbed to his injuries. In order to avoid backlash at home, Pakistan Army suppressed the news and the Pak media too played its part. Pakistan also refused to accept that its F-16 Jets took part in military aggression against India, as it’s not allowed as per the agreement with the US.

The news about Shahaz-ud-Din’s fate was first reported by London-based lawyer Khalid Umar, who received it from individuals related to the F-16 pilot’s family.

Pakistan had a long history of not recognising its own soldiers. Even during the Kargil War in 1999, it did not accept the bodies of its jawans, fearing global backlash. The slain Pakistani soldiers were given burial by the Indian Army with full honours.