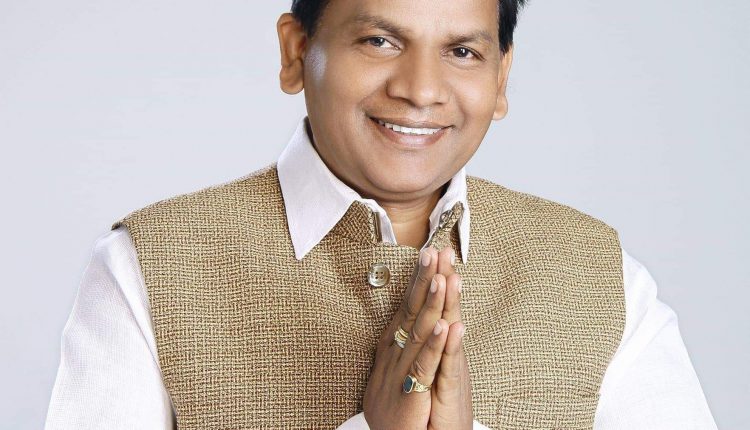 Nation First News: Sambalpur MLA Jayanarayan Mishra and Dhamnagar MLA Bishnu Sethi were the frontrunners to become the Leader of Opposition in Odisha Assembly. But, it was Bhawanipatna MLA Pradipta Nayak, who had the last laugh.

Pradipta Nayak, who was sulking after being denied the Lok Sabha ticket and even was rumoured to be at the Naveen Niwas, but later clarified that he would remain with the BJP, walked away with the honours while some senior leaders were left stranded.

The BJP Legislature Party meeting failed to reach a consensus on the LoP issue and authorised party’s National President Amit Shah to take the final decision. Amit Shah’s decision is being welcomed by most within and outside BJP, as he sought to end any factionalism in the party by choosing a neutral  & loyal member from the SC community.

Pradipta Naik was first elected to Odisha Assembly in 1995 when he won by a margin of only 69 votes. He also won in 2000 and 2004 and was a Minister in BJD-BJP Alliance Govt in Odisha. After Bhupinder Singh, he became the second MLA from Kalahandi to get LoP status.