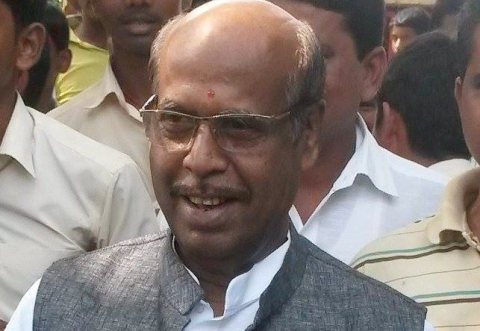 NF Bureau:  Senior BJD leader Prafulla Ghadai has been appointed as the Vice President of the party, as decided by BJD President and Odisha CM Naveen Patnaik.

Earlier, Ghadai was appointed as the Senior Observer for Ranapur, Chilika and Khurda assembly constituencies.

Naveen Patnaik had lifted the expulsion of Prafulla Ghadai last month and welcomed him to the party. Ghadai was expelled from the BJD in September 2014 for issuing a statement against Naveen Patnaik.