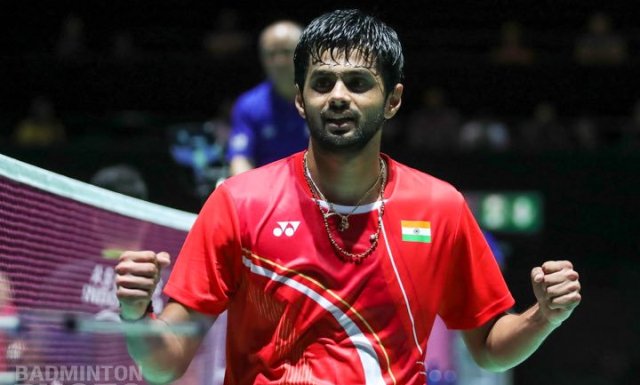 World No. 19 Praneeth, achieved the feat by reaching the semi-finals after defeating Indonesia’s Asian Games gold medallist and World No. 4 Jonatan Christie 24-22, 21-14 in the quarterfinals on Friday.

Prakash Padukone was the first Indian to win a men’s singles World Championships medal — a bronze — in the 1983 edition.

The last time this feat was achieved by Prakash Padukone when he picked up the bronze medal in 1983.