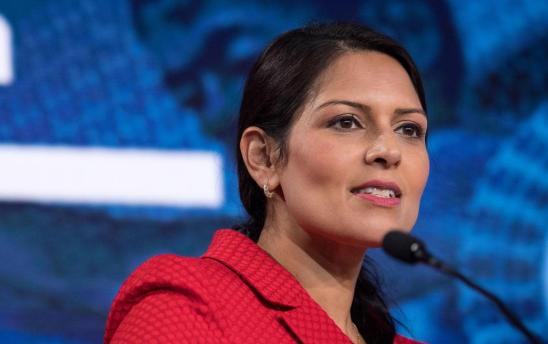 The Gujarati-origin politician, who is a prominent guest at all major Indian diaspora events in the UK, was among the most vocal critics of Theresa May’s Brexit strategy. Priti is a Member of Parliament for Witham in Essex since 2010.

Her parents are originally from Gujarat, India but moved to Uganda.

Rajasthan: Jaipur may run out of Water by August-end if it doesn’t Rain