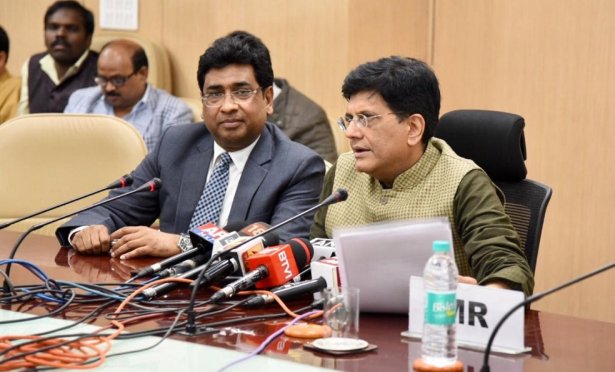 The oldest divisions in the Country, Waltair division, currently with the East Coast Railway (ECoR) which has its headquarters in Bhubaneswar, will be split into two parts – with one part to be merged with Vijayawada division and rest will be a new railway division with Rayagada (Odisha) as headquarters.

Pilots extend support to Indian Govt in fight against Terror