Rajasthan: Jaipur may run out of Water by August-end if it doesn’t Rain 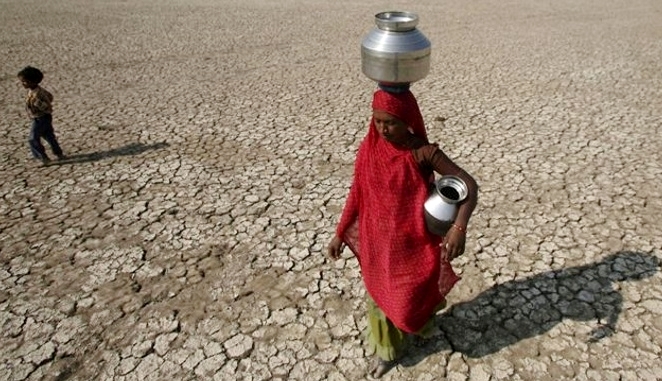 Nation First News:  Jaipur is facing a severe water crisis and will run out of water in a month if there is no rain, according to the Rajasthan Public Health Engineering Department.

Sources claimed that, the main source of water, Bisalpur dam which supplies water to around 90 lakh people in Jaipur, Ajmer, Tonk and Dausa districts, has not got filled due to poor monsoon. It has enough water to last till August 30.

Jaipur has received only 116 mm rainfall so far this year, in comparison to 225 mm rainfall received last year this time.

As many as 12 districts in Rajasthan received less than 60% average rainfall compared to last year.

The study has inferred that groundwater in the state has declined by 62.70% with only 37.20% rise.