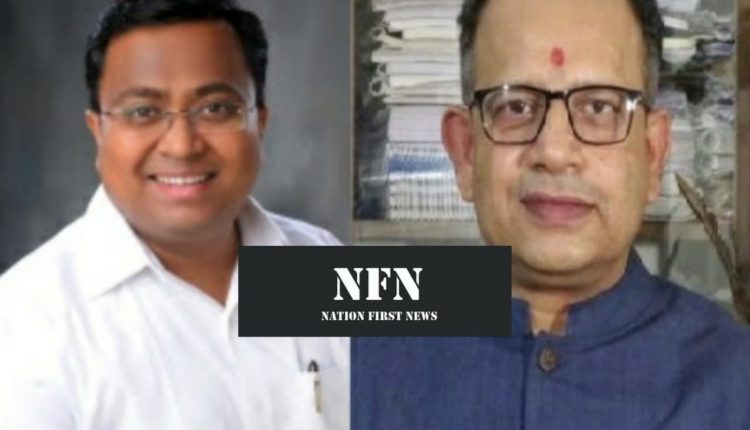 It is believed that both parties have finally joined hands as BJD has offered one Rajya Sabha seat to BJP despite having the strength in the Assembly to win all 3 seats vacated by its MPs.