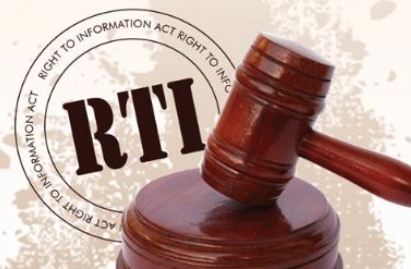 It gives government powers to fix salaries, tenures and other terms and conditions for employing information commissioners at both the Central and state levels.

The RTI bill was earlier, passed through a voice vote with 218 votes in favour and 79 against in the Lok Sabha on Monday amid strong opposition protests.

Landslide at MCL Mine; Death toll climbs to 2