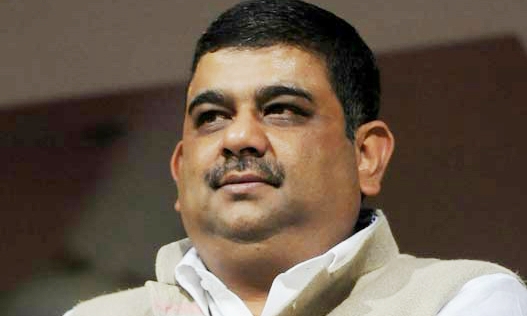 NF Bureau:  Senior Congress leader Ranjib Biswal has been appointed as the National Spokesperson of the All India Congress Committee (AICC) in New Delhi on Thursday.

A press release issued by the party said, “Congress president Rahul Gandhi has approved the appointment of Ranjib Biswal, MP as spokesperson of Indian National Congress”.