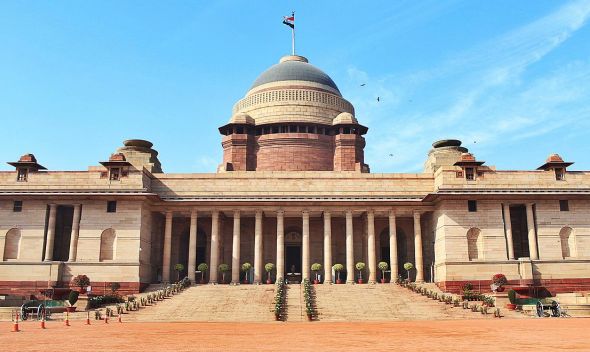 NF Bureau:  While most Media Houses and Senior Journalists displayed a letter with the appeal from 156 Armed Forces veterans including 8 former Service Chiefs, the Rashtrapati Bhavan has denied receiving any such letter.

It is believed that the letter is being sent to Rashtrapati Bhavan as well as the Election Commission. The letter sought President’s intervention to stop politicisation of Armed Forces.