Sambit Patra to contest from Puri, Bhrugu from Berhampur? 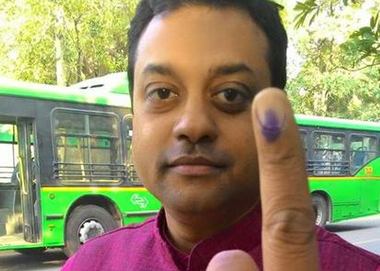 NF Bureau: Unconfirmed reports suggest that BJP’s National Spokesperson Dr. Sambit Patra may contest from Puri Lok Sabha seat, while its State General Secretary Bhrugu Baxipatra may get the nod from Berhampur in the upcoming general elections. As expected, Aparajita Sarangi is all set to contest from the prestigious Bhubaneswar Parliamentary seat.

However, BJP sources refused to confirm the reports saying these are mere speculative.