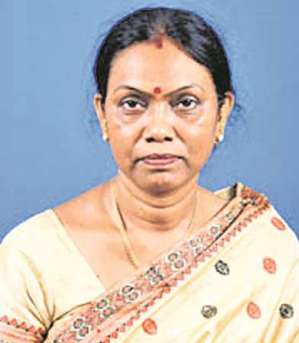 With this, BJD has declared candidates for 146 out of 147 seats. Candidate for Kendrapara (SC) Assembly seat has not been announced yet.

BJD has fielded 6 out 9 of its Rajya Sabha MPs in the 2019 elections. Whether it’s a calculated risk or a gamble, would be known later.

The Rajya Sabha MPs from Odisha, who are contesting elections this time, are: