Shikhar Dhawan ruled out of CWC 2019 for 3 Weeks 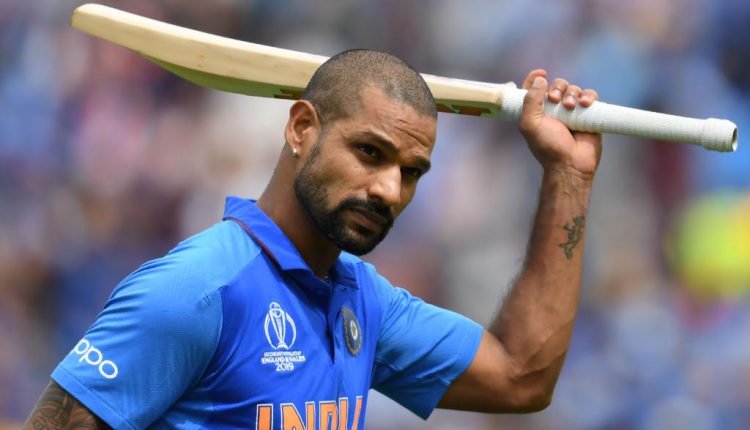 Nation First News: Indian opener Shikhar Dhawan who was instrumental in India’s victory over Australia with a magnificent hundred in the last match, has been ruled out of the Cricket World Cup 2019 with a fractured thumb. Dhawan did not field in the match against Australia.

Either Rishabh Pant or Shreyas Iyer may replace Dhawan, who may still return to the team if he recovers on time and India advance to the semifinals.

TV Channels to be allowed to telecast Ratha Jatra with Conditions