Stage all set for 1st phase of Elections in Odisha; Check Details here 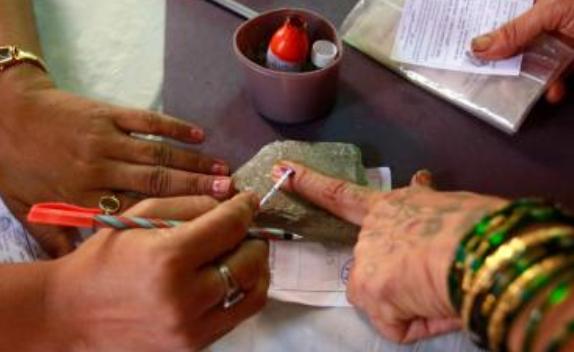 NF Bureau:  The stage is set for Polling in the 4 Lok Sabha and 28 Assembly constituencies in the first phase of voting on Thursday in Odisha.

Security arrangements have been tightened to avoid any untoward incident during the elections.
In the first phase, a total of four parliamentary constituencies (Kalahandi, Nabarangpur, Berhampur and Koraput) and 28 Assembly segments will go to polls.

While, voting in the Maoist-hit areas will be held from 7 am to 4 pm, voters in other areas can exercise their franchise from 7 am to 6 pm.