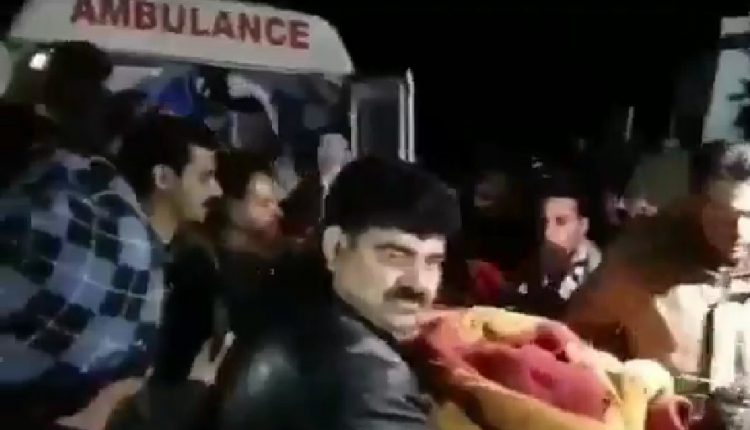 NF Bureau: While the entire nation was busy celebrating Wing Commander Abhinandan’s release from Pakistan captivity, Pakistan Army resorted to heavy shelling on the LoC, killing 3 people, including a baby and an infant.

Three members of a family were killed and five others injured in Pak shelling in Salotri village of Jhalas area in Krishna Ghati Sector, Poonch, J&K.

A five-year-old baby and a nine-month-old infant were among the casualties. India retaliated heavily, inflicting damage on the other side.

People, who hail Pakistan PM Imran Khan as a ‘Statesman’ have maintained a stoic silence on this incident.