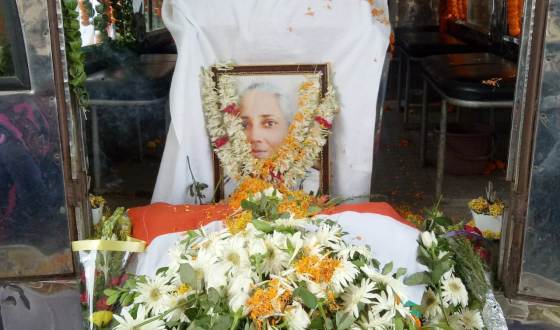 —–    Bhartruhari Mahatab will be the Chairperson of the Standing Committee that comes under BJD quota.

—–    Sports persons, eminent personalities and public from across Odisha paid last tributes to mountaineer Kalpana Das at Kalinga Stadium in Bhubaneswar on Sunday.

—–    Relief for coastal Odisha as temperature dips following Nor’wester rain and thunderstorm; Thundersquall to continue in several parts of Odisha till June 6.

—–    Delhi Police Cyber Cell arrested one student for making a fake website which claimed that 2 crore laptops will be distributed by the Central govt after the formation of new government.

—–    Rajasthan’s folk dancer Queen Harish, 3 others killed in a road accident in Jodhpur.

—–    IAF Chief BS Dhanoa to embark on four-day visit to Sweden from June 3.

—–    Tamil Nadu: Rameswaram-Chennai Express has not departed from Pamban railway station for Chennai today, due to strong wind conditions.