Suresh Pujari appointed one of 18 BJP Whips in Lok Sabha 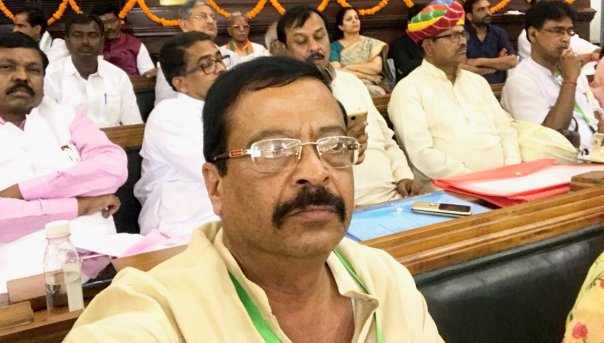 Nation First News:  The BJP has constituted its Parliamentary Party Executive Committee (PPEC) with PM Narendra Modi as the Leader. Prahlad Joshi has been appointed as Govt Chief Whip, while Arjun Ram Meghwal is the Govt Deputy Chief Whip. Dr. Sanjay Jaiswal will be the party Chief Whip in Lok Sabha.

The party has appointed 18 Whips in Lok Sabha. Bargarh MP Suresh Pujari will be one of these Whips. He will be in charge of Odisha, Manipur & Telangana.

Union Minister Dharmendra Pradhan and Sundargarh MP Jual Oram will be the Special Invitees to the committee from Rajya Sabha and Lok Sabha respectively. 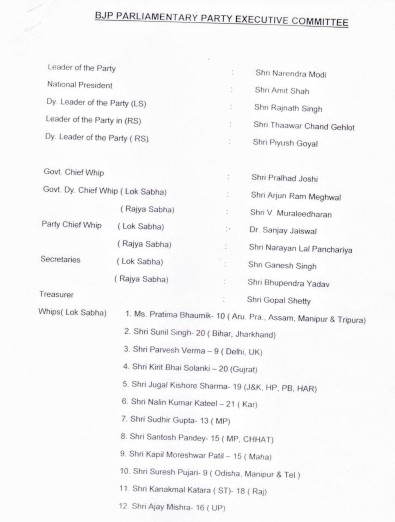 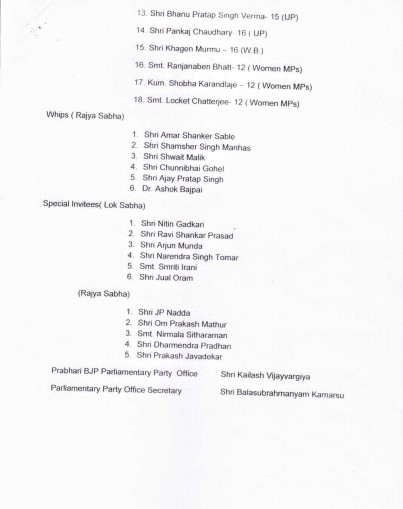