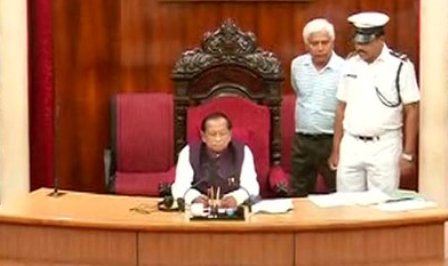 It may be mentioned here that Patro won the Assembly elections for 4 times from Mohana Constituecy and 3 times from Digahapahandi constituency. Earlier, he was the Minister for Co-Operation, Food Supplies and Consumer Welfare in the Naveen Patnaik led Government.