Ashwini Vaishnaw on May 19, Thursday visited India's first 5G testbed, which was inaugurated by PM Narendra Modi on May 17, Tuesday. 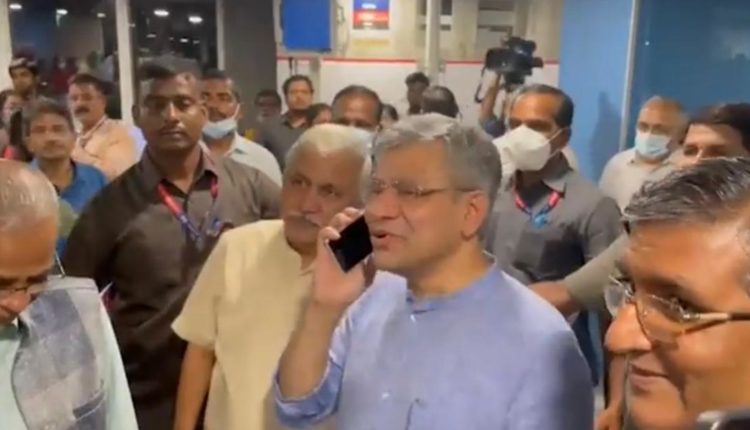 Ashwini Vaishnaw on May 19, Thursday visited India’s first 5G testbed, which was inaugurated by PM Narendra Modi on May 17, Tuesday and will enable start-ups and industry players to test their products locally. 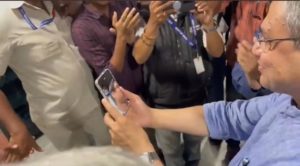 According to an official statement, the testbed’s engineers explained to the minister the design of the various subsystems, all of which were designed and developed domestically.

He expressed his delight at the complex systems being developed by Young India and putting India on the global telecom map. He also witnessed the 5G Indigenous solution and received the first 5G VoNR audio and video call,” he added.

The statement said this is the first step in making the solution, which will meet India’s needs natively and safely, commercially viable. It has the potential to go global in the next few months.

“This is the realization of the Honorable Prime Minister’s vision. Its vision is to have its own 4G, 5G technology stack, designed in India, made in India and made for the world. We need to conquer the world with this entire technology stack,” said Telecom Minister.