The Kashmir Files: Vivek Agnihotri’s next Film on exodus of Kashmiri Pandits 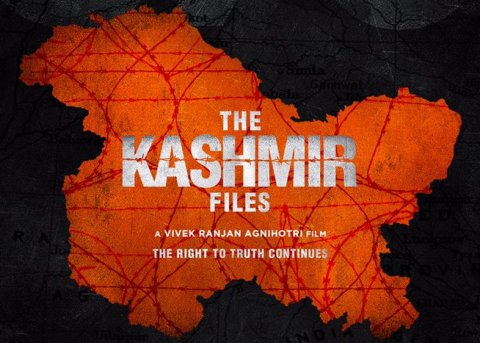 Nation First News:  After the success of The Tashkent Files, Filmmaker Vivek Ranjan Agnihotri has announced his next film, ‘The Kashmir Files’ on the eve of Independence Day today.  Agnihotri launched the first look of the film.

The Kashmir Files is based on the mass exodus of Kashmiri pandits from the Kashmir valley in 1989-90 due to militancy.

The film is about the children who were killed with AK47,  Kashmiri Hindu women who were kidnapped, raped and murdered, men were cut with woodcutting saw and their houses were burnt throughout the time of exodus.

Agnihotri revealed that the film will be an honest investigation into one of the unreported story of biggest human tragedies. The film is scheduled to hit the screens on on 15 August, 2020.